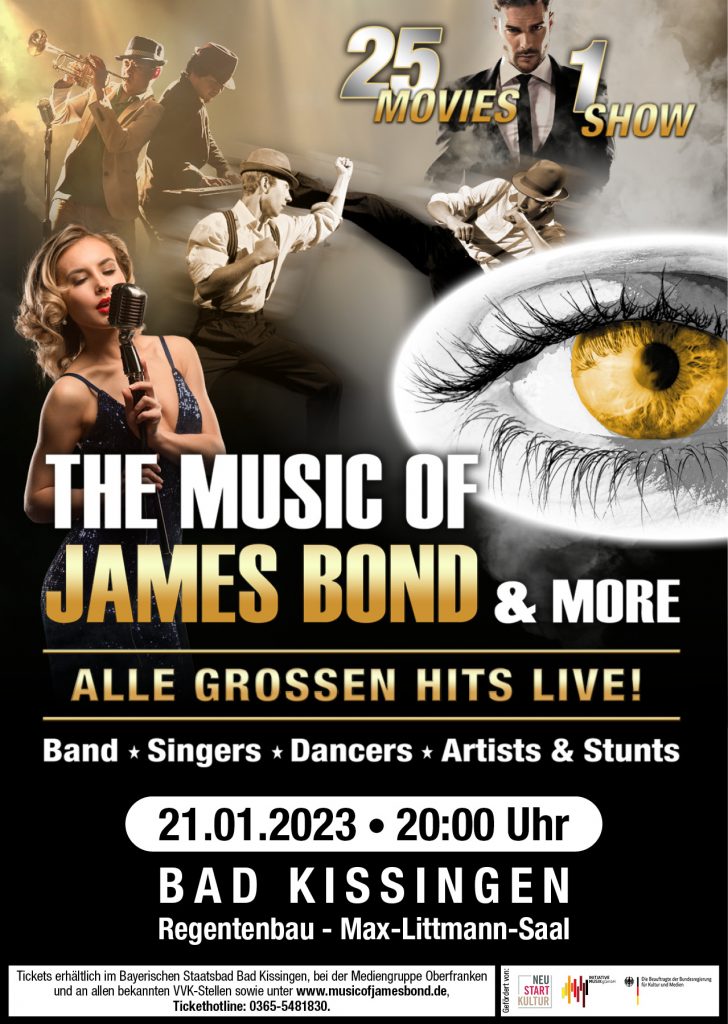 The music of James Bond

“My name is Bond, James Bond!” – No film series in the world can achieve such great and lasting success over a period of time that is only approximately comparable as the James Bond films. From 1962, with “007 chases Dr. No” to “No time to die” in 2021, there were 25 feature films – with spectacular action scenes, various Bond actors and an always impressive film score. Big stars such as Shirley Bassey, Madonna, Paul McCartney, Tom Jones, Tina Turner, Adele and Billie Eilish accompanied the secret agent’s adventures in Her Majesty’s “Secret Service”.
“The Music of James Bond & more” leads musically through the great film moments from seven decades of cinema history: From the unmistakable recognition melody with its memorable guitar riff (from 1962) to “Goldfinger” (1964), “Live and Let Die” (1973), “A View to a Kill” (1985), “Golden Eye” (1995), “Die Another Day” (2002) to “Skyfall” (2012) and “No Time to Die” (2021).
The grandiose songs from the cinema classics form the red thread of this new, fast-paced “Music & Action – Show”. The immortal titles from 25 films performed live by a first-class band, accompanied by a breathtaking stunt show with stuntmen and stuntwoman as well as seductive show ladies: an explosive mixture that inspires. The energetic homage to great cinema moments will go on a major tour through Germany from October 2022 to March 2023. Tour dates, tickets and further information at: www.musicofjamesbond.de. 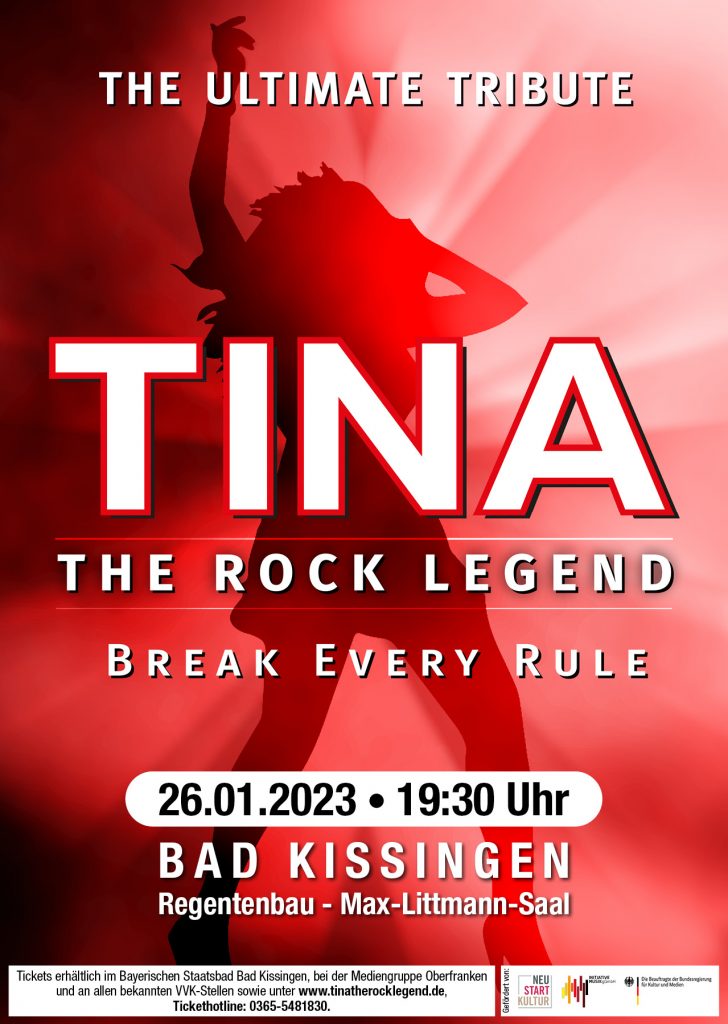 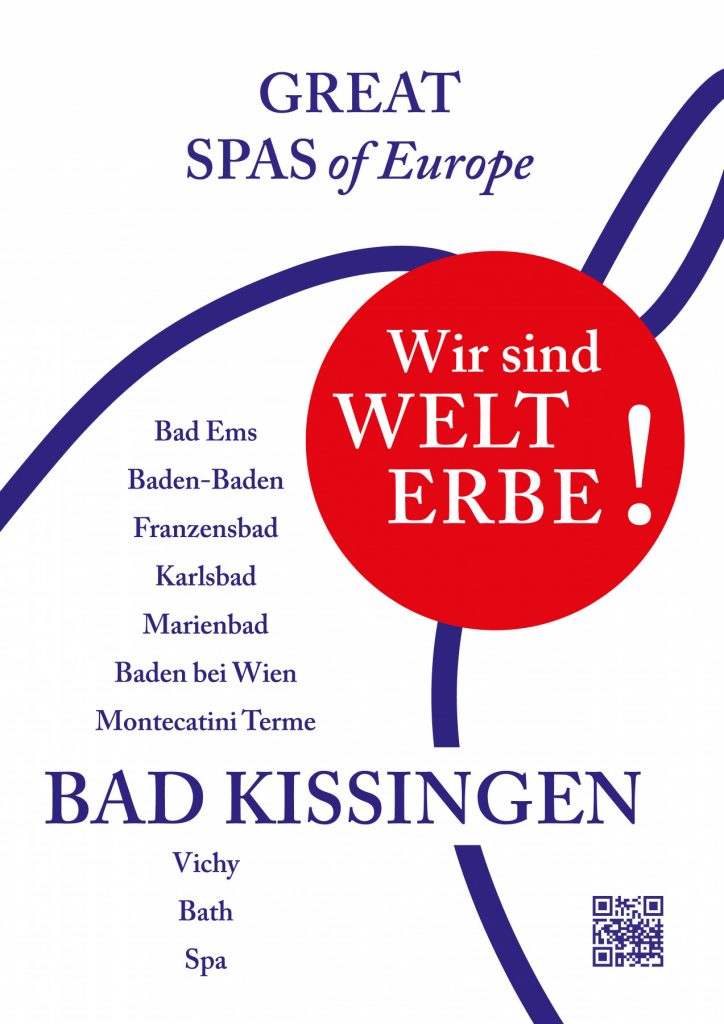 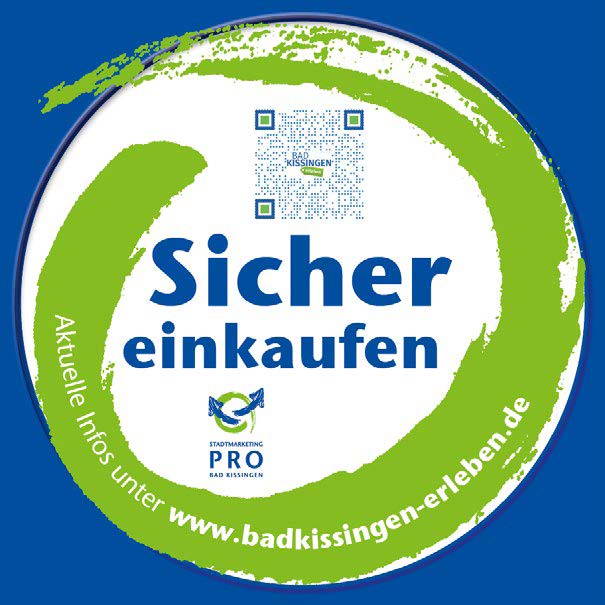 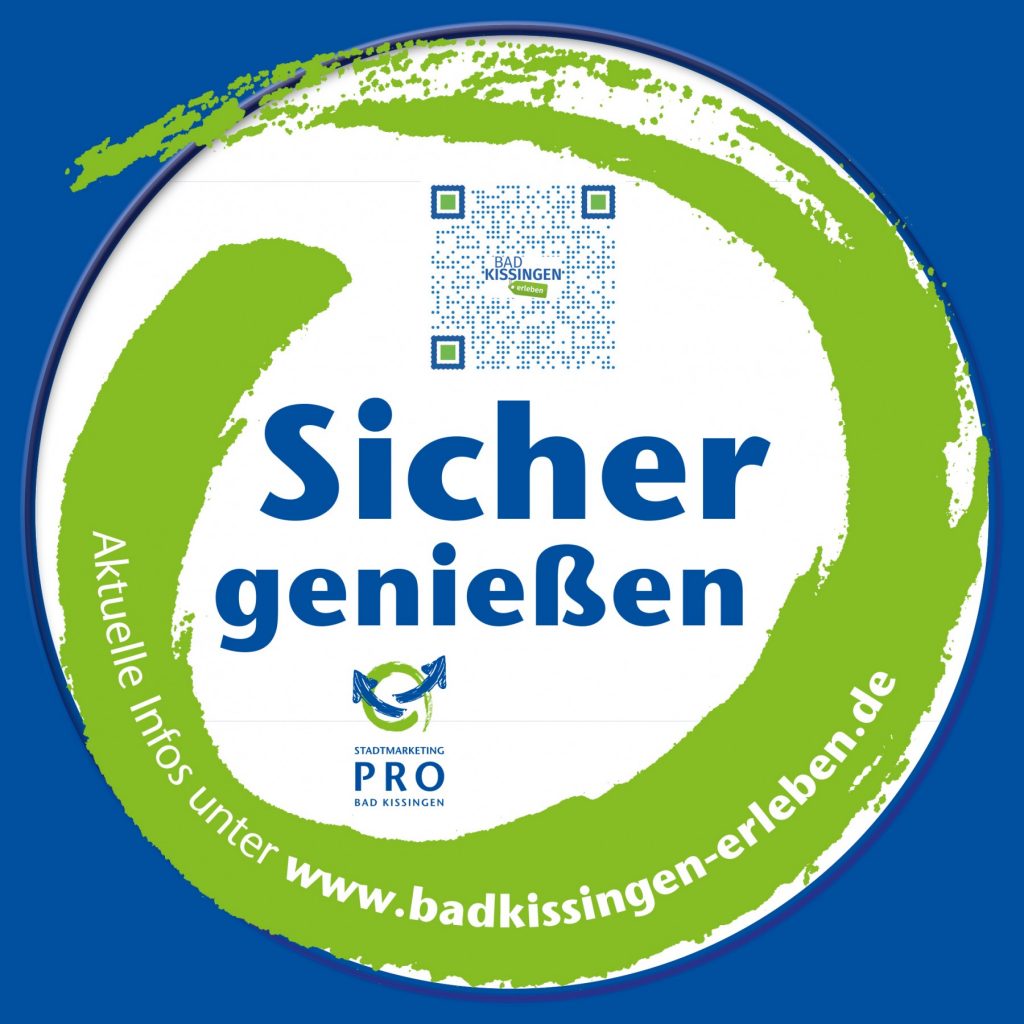