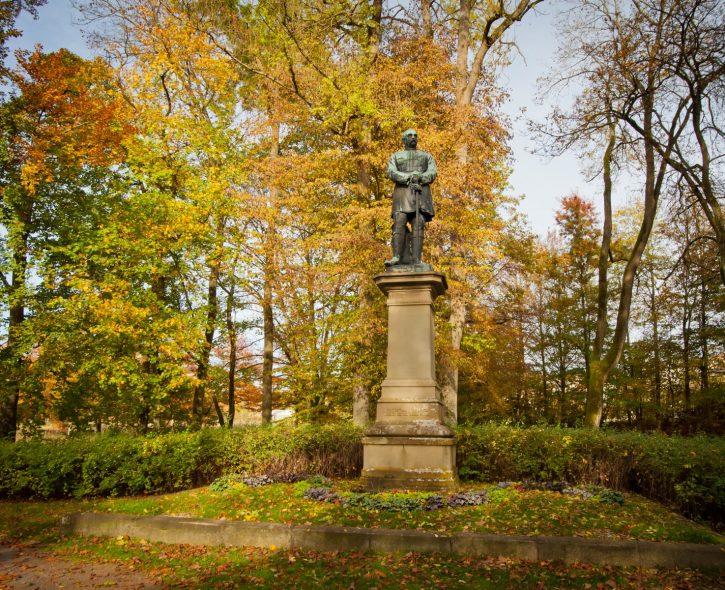 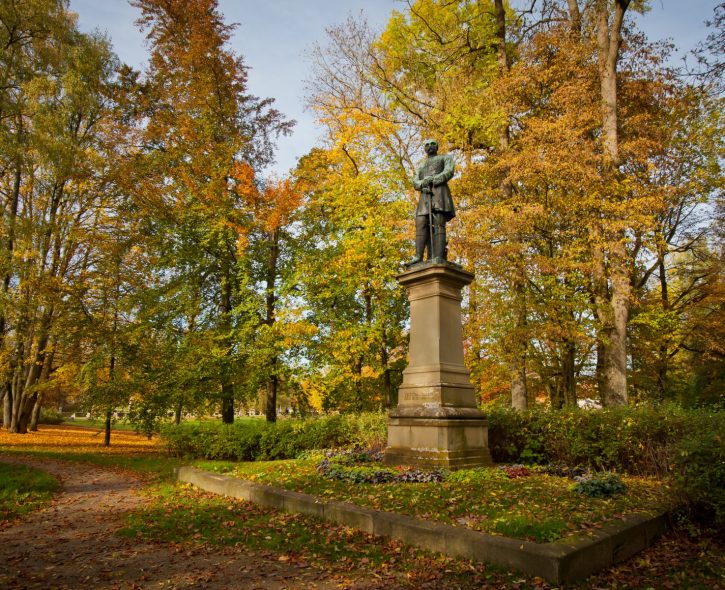 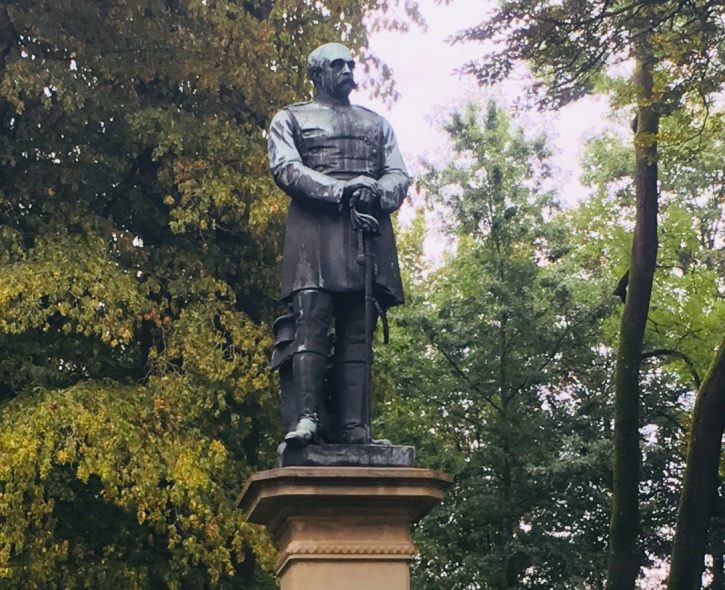 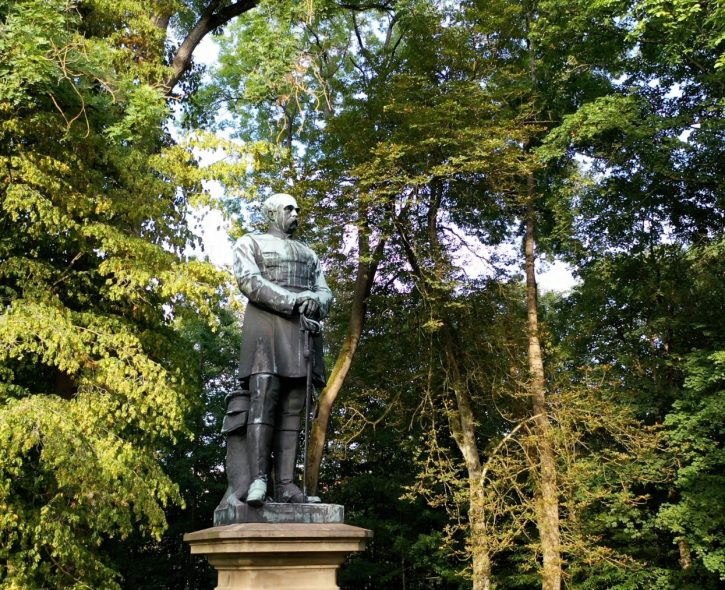 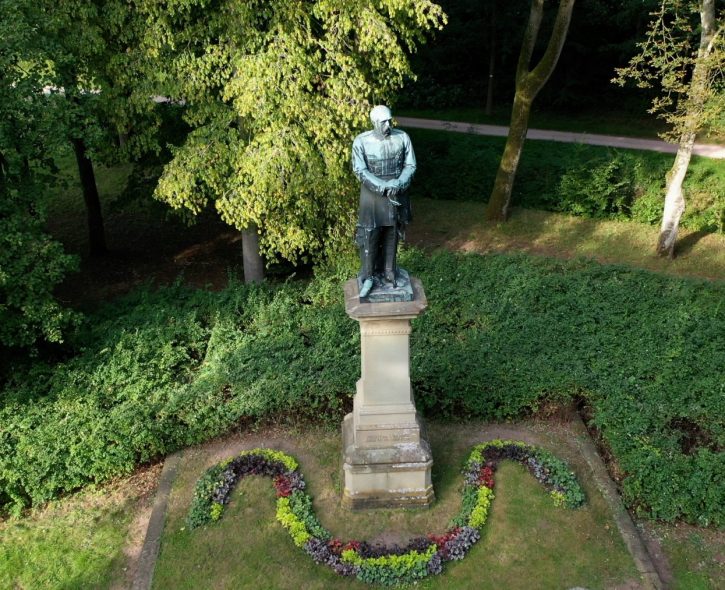 Between 1874 and 1893 Duke of Lauenburg known as Otto von Bismarck was in Bad Kissingen for a total of 15 times for a spa stay, where he even temporarily moved the Reich Chancellery from Berlin. Because of this close connection and loyalty, Bad Kissingen erected this world's first monument to him during the lifetime of the Reich Chancellor in 1877. This required the permission of the Bavarian king. Ludwig II therefore wrote a letter informing him that the monument should not be at the site of the assassination attempt on Bismarck, but at the "Lower Saline". In 1915, the monument was decorated with a bronze skin in order to preserve it for the long term of posterity.
Drone flight
Contact
Salinenstraße, near Gradierbau
97688 Bad Kissingen,
Show route