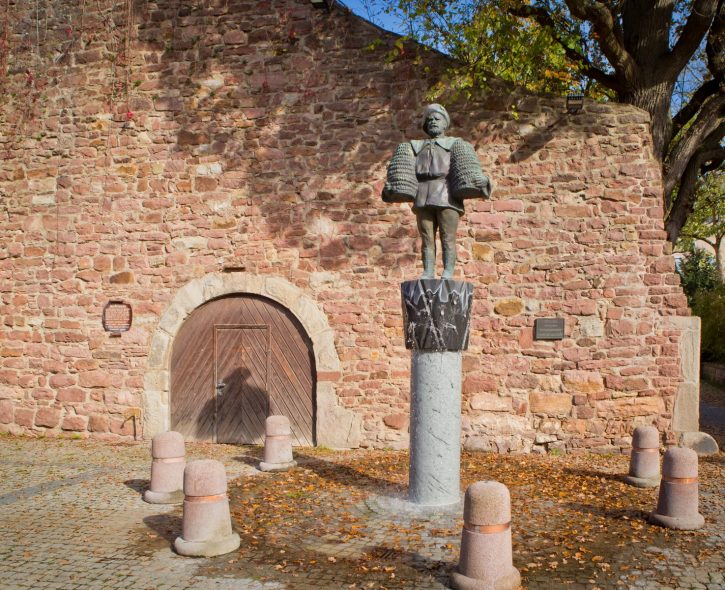 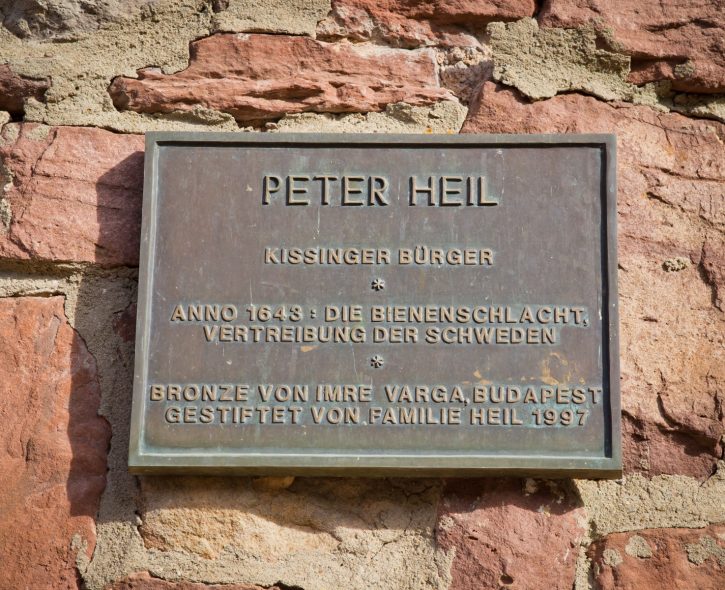 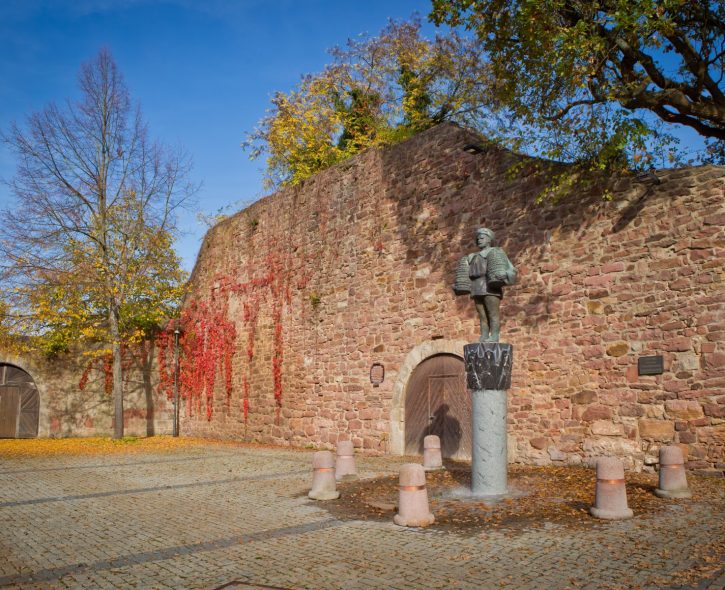 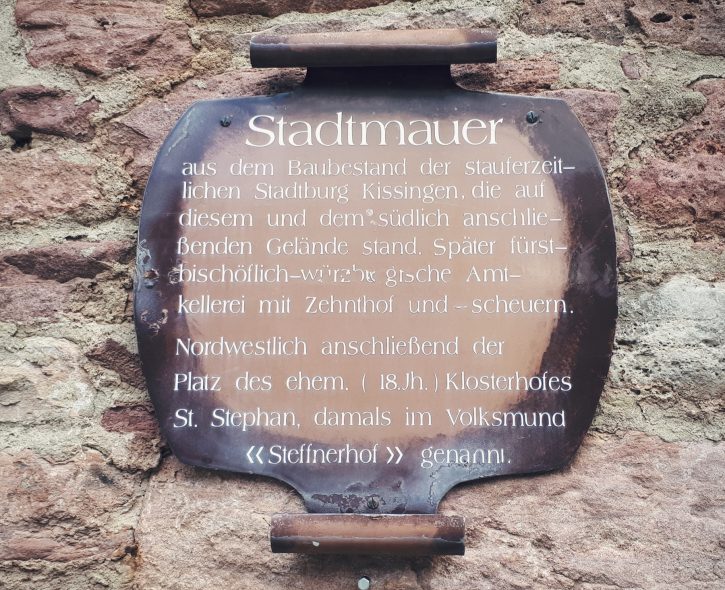 According to legend, during the Thirty Years' War, the Swedes besieged Bad Kissingen. The inhabitants of Bad Kissingen then closed all the city gates and entrenched themselves behind their city walls. After shelling the city wall for about 12 days, the Swedes wanted to bring down the badly damaged wall with an attack the following day. Peter Heil, a citizen of the city, submitted a proposal to the mayor to save the city: the bee baskets of the city should be distributed on the city wall in order to hurl them at the Swedes. The baskets broke on the ground and the bees, which were agitated by it, stabbed the Swedes and forced them to flee. In the recent past, a monument with a water feature by the Hungarian artist Imre Varga was erected directly to the remains of the old city wall, to the saviour of the city.
Contact
Eisenstädter Platz
97688 Bad Kissingen
Show route